On Friday the 16th October two weeks of virtual planning inquiry drew to a close. Sitting from 09:30am until 16:30 for 8 working days, this inquiry was a result of an appeal the developer, Pemberstone, lodged against the planning decision of Leeds City Council to refuse permission to demolish the Oulton Estate in South Leeds to make way for executive housing. Jay Dee, of Judicial Domicide, has followed the case throughout and provides us with this report of the court proceedings.

We heard closing submissions from Mr White QC, (Counsel Barrister for Pemberstone.) His client seeks to appeal the planning decision which refused them to demolish 70 Airey Homes which are currently occupied by residents of Wordsworth Drive and Sugar Hill Close in Leeds LS26. Pemberstone argue that the structural integrity of the buildings is compromised and that if they do not secure a win on this appeal inevitably the impact and thus harm caused to the existing residents will be the same — the buildings are so compromised that their current state is akin to demolition. They argue that Pemberstone cannot sit back and do nothing when in possession of the structural report, and that irrespective of the outcome of this inquiry, Pemberstone can and will if it is needed exercise its legal rights under Landlord and Tenant Law to issue S.21 notice (no fault eviction notices) which will require all existing residents to leave their homes. Mr White QC stressed however that his client is not a social housing provider. It is a commercial operator acting for profits to satisfy shareholders.

Ms Bell (Counsel Barrister for Leeds City Council as the Local Planning Authority) in her closing said: "Put simply: to refuse planning permission is to preserve something special. To grant planning permission is to approve an entirely ordinary housing scheme." Ms Bell emphasised the following: "Whilst the LPA accepts that the existing homes are not affordable within the NPPF definition... the homes are genuinely affordable in the plain English or laymen sense of ‘affordable’". Ms Bell did acknowledge that the appeal proposal would provide an increase in NPPF definition of affordable homes but that the cost of allowing the appeal is that the existing residents are likely to become homeless and increase demand on Council services. Additionally, on the point of the social cost of demolition, Ms Bell added: "There are 39 children living on the appeal site. Where the article 8 rights in issue are those of children, they must be seen in the context of article 3 of the UNRC, which requires a child’s best interests to be a primary consideration... No other consideration must be regarded as more important or given greater weight than the best interests of any child."

We heard throughout the inquiry how special the residents and the existing community was in the way they supported each other and how the origin of that strong community was deeply entrenched to the close association to the mining industry. It was agreed by all parties that the homes were classified as non-designated heritage assets of local significance and that they had unique cultural, communal and heritage value. We also heard that the special community that existed was partly to the design of that estate by the Coal Board Authority in that the design was to "foster good relations and replicate what it was like in the pit."

Ms Wigley (Counsel Barrister for @SaveOurHomes), in her closing said that "this proposed development would have a devastating effect on the residents of Sugar Hill Close and Wordsworth Drive." She reiterated the evidence of Mr Kitchen who explained the houses were built by the Coal Board Authority and they were never intended to be privately owned but were for renters, for those would could not obtain, or did not want to become bound into, a mortgage. Ms Wigley concludes that "the alternative to demolition [using a Structherm or similar system] is a realistic option which has not been fully explored by Pemberstone and which has not been proven to be either unfeasible or unviable" and that in these circumstances "there can be no justification for the destruction of an irreplaceable heritage asset or for the destruction of this valued community and all the distress that be entailed." Summing up the case, she put bluntly: "the appeal should be dismissed."

Whether in Leeds, Manchester or anywhere else, the story is the same: working class communities forced to move to make way for private profit. We fight for a different outcome, and a different kind of city. Greater Manchester Housing Action would like to extend our solidarity to the campaigners at @SaveOurHomeLS26. You can support their campaign on their crowdfunder here. 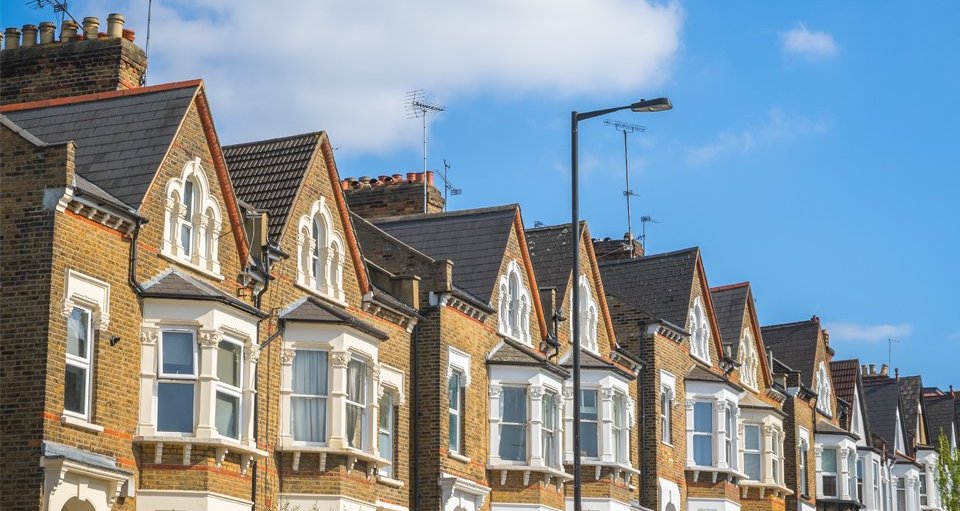 Housing after Covid: the need for intervention

Security and crime prevention, a gentrification of Manchester 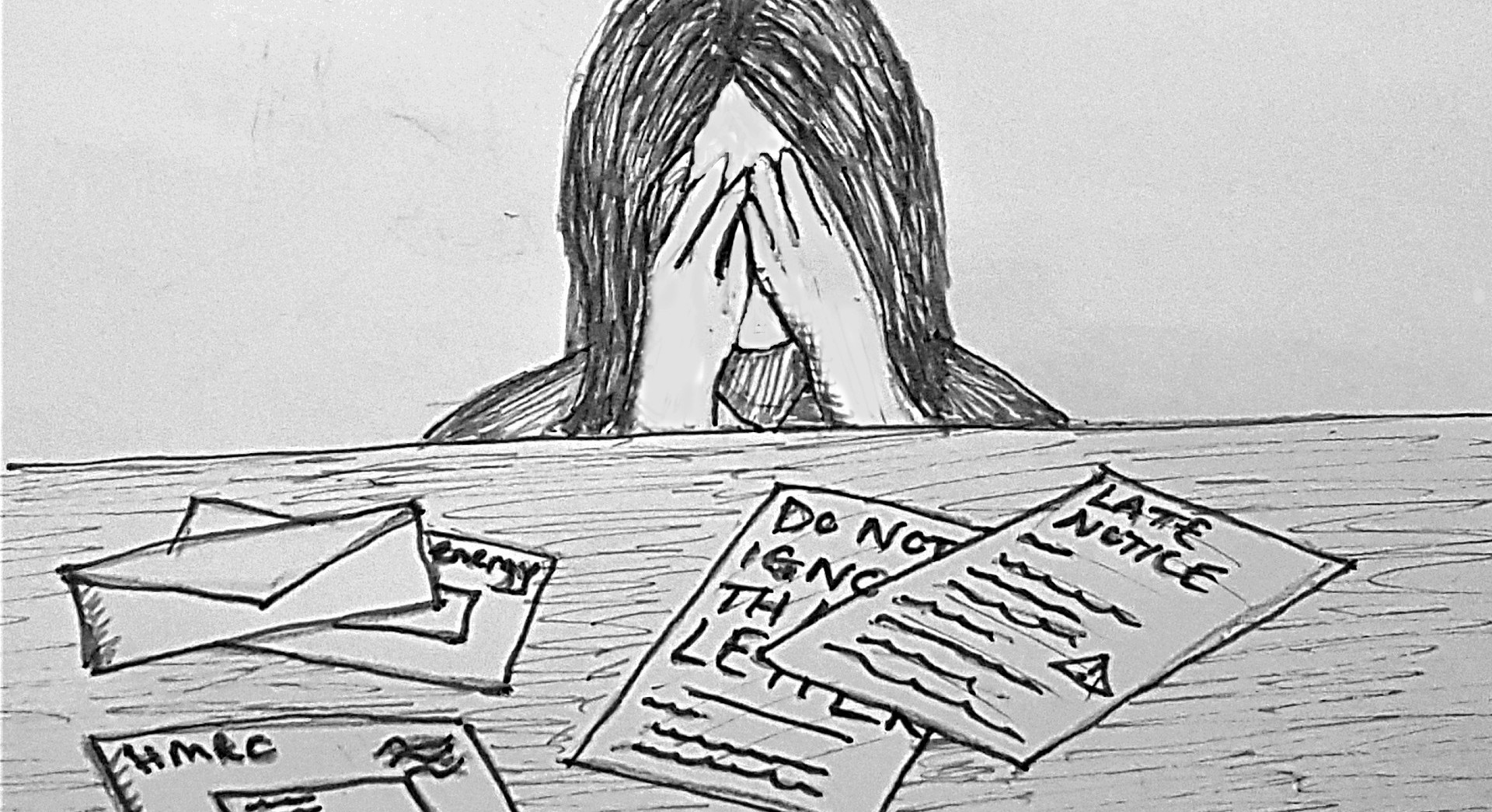