As  community activists, ACORN are used to being met with responses like “it’s a middle class concern” when campaigning for the value of public spaces. In reality, safe and free access to quality public space is vitally important to the working class and an issue we will always fight for.

It seems as though to our police, governments, and even some members of the public, meandering romantically through a leafy park is a pastime for the middle classes; if working class people are using the same spaces, they must be up to no good. As we have seen locally in Liverpool, with the recent enforcement of three dispersal orders covering the Waterfront in the weekends following the lifting of Covid restrictions. The reason cited for this was that it would be a deterrent from “larger groups gathering on residential premises”, and opposition was met with abstract references to general antisocial behaviour in the city centre. Local government were practically gloating with enthusiasm and refused to consider any arguments that they were acting disproportionately or scaremongering. There were ‘concerns for the safety’ of residents of the affluent area and council officials believed it was their responsibility to act as security against these apparently menacing loiterers – despite the Anti Social Crimes and Policing Act 2014 specifically reminding police to respect the human right to the freedoms of expression and assembly.

To understand the injustice around the privatisation of public spaces, we need to address the detriment it has on marginalized communities. This isn’t difficult to understand, when you think back to the lockdowns and the summer picnics and winter walks that provided a temporary respite from the urban jungle for many of us without large gardens. A study taken by the Joseph Rowntree Foundation states the value of a social respite outside of the constraints of capitalism; and also casts doubt on the legitimacy of a definition of ‘community’ that gatekeeps ‘problem’ groups. The social value of public space is wide ranging and lies in the contribution it makes to “people’s attachment to their locality and opportunities for mixing with others, and in people’s memory of places” (Dines and Cattell et al. 2006). Places can provide opportunities for social interaction, social mixing and social inclusion, and can facilitate the development of community ties.

The same study outlines that the commercialisation of public spaces has the negative consequence of further excluding marginalized groups and making them even more vulnerable – ‘anti crime’ dispersal policy is regularly justified with a set of stereotypes that imply spendability – or lack of. From the limited public speaking opportunities in shopping centres to ‘hostile architecture’ to dissuade rough sleepers, and now dispersal orders, the narrative deployed is usually one of concern around crime – despite these groups being more likely to be victims of crime, and increasingly so in the age of austerity. It simply isn’t logical to strip away one of the last remaining social resources that doesn’t require the exchange of money. In Covid Britain, the working class are criminalized for sitting in parks, whilst the middle class flourish on their front lawns.

The results of policies that seek to privatise land are already evident, and when we acknowledge ‘these strange times’, the consequences bleaker still. In June 2020. A survey by the National Youth Agency reported that upto 2,000 of 10,00 youth centres would struggle to re-open despite increases of demand of up to 66%. In groups of marginalized youths, multiple SEND studies correlated isolation due to a lack of specialist services and support groups, with enhanced mental health struggles. Public spaces are widely valued by local councils as an important resource for communities, yet the 225 most economically deprived neighbourhoods are less likely to have access to public spaces and services as a result of austerity.

When there is little alternative for the working class, dispersal orders act to erase those deemed unfavourable by the wealthy, and it would be naive to assume the council and police responsible are unaware of this. Whatever they may tell themselves otherwise, dispersal orders are a tool of neoliberal class division – drawing a line between affluent ‘strollers’ and poor ‘loiterers’. Land can not be considered public when economic status is a barrier to access. The people who built this city’s parks, docks, and streets, deserve to enjoy them. Public land is a working class issue.

Helen C is a member of ACORN Liverpool. 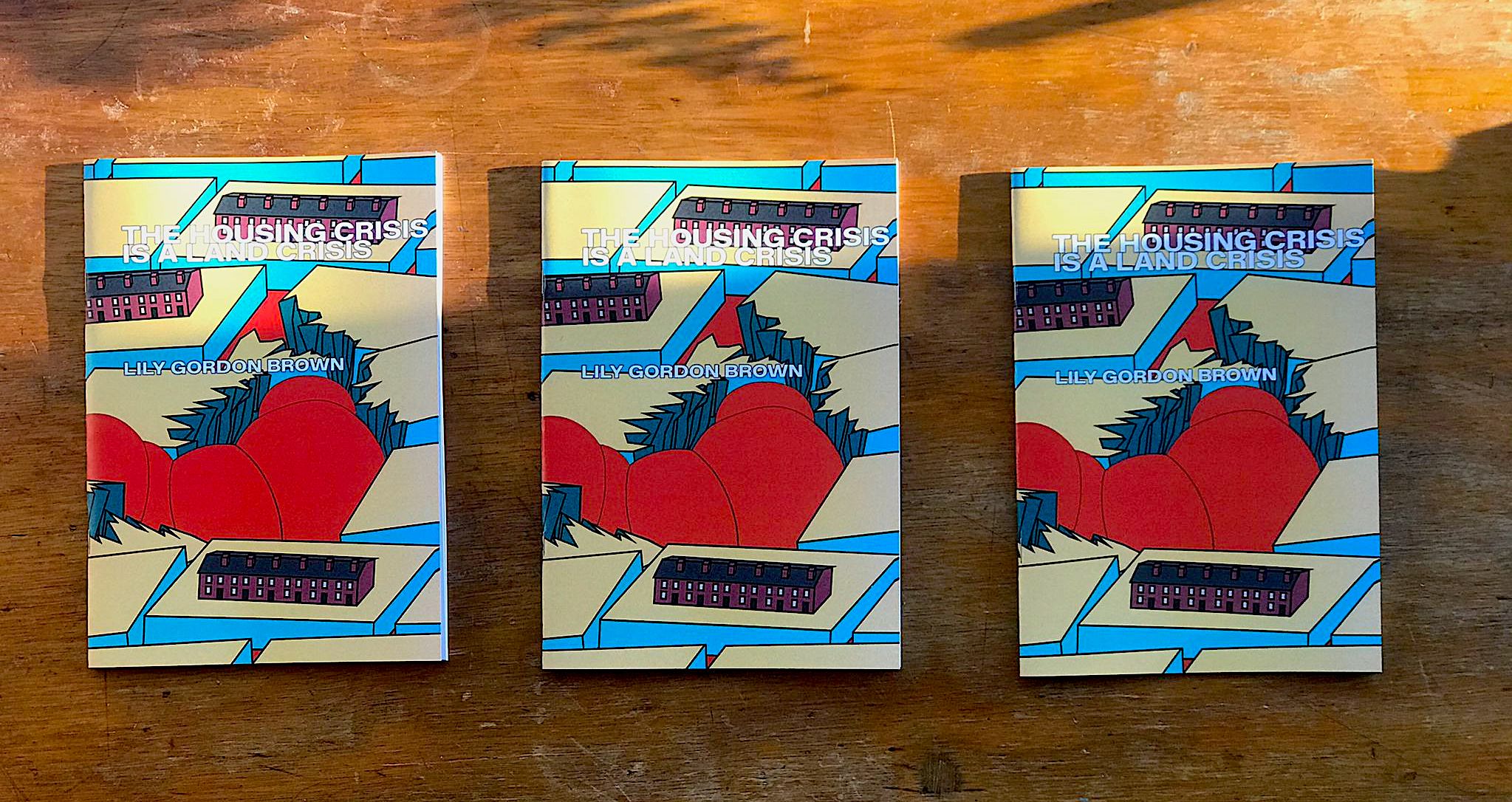 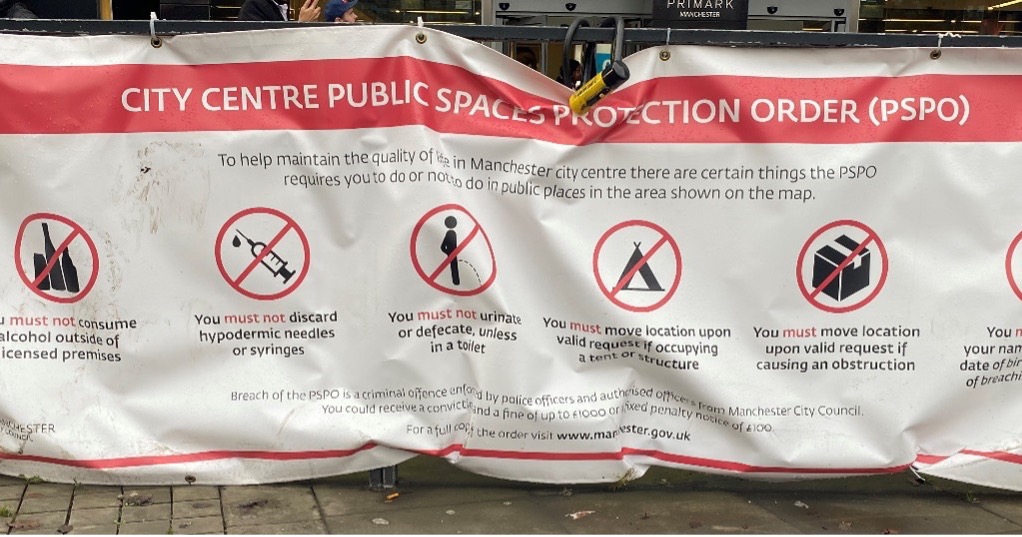 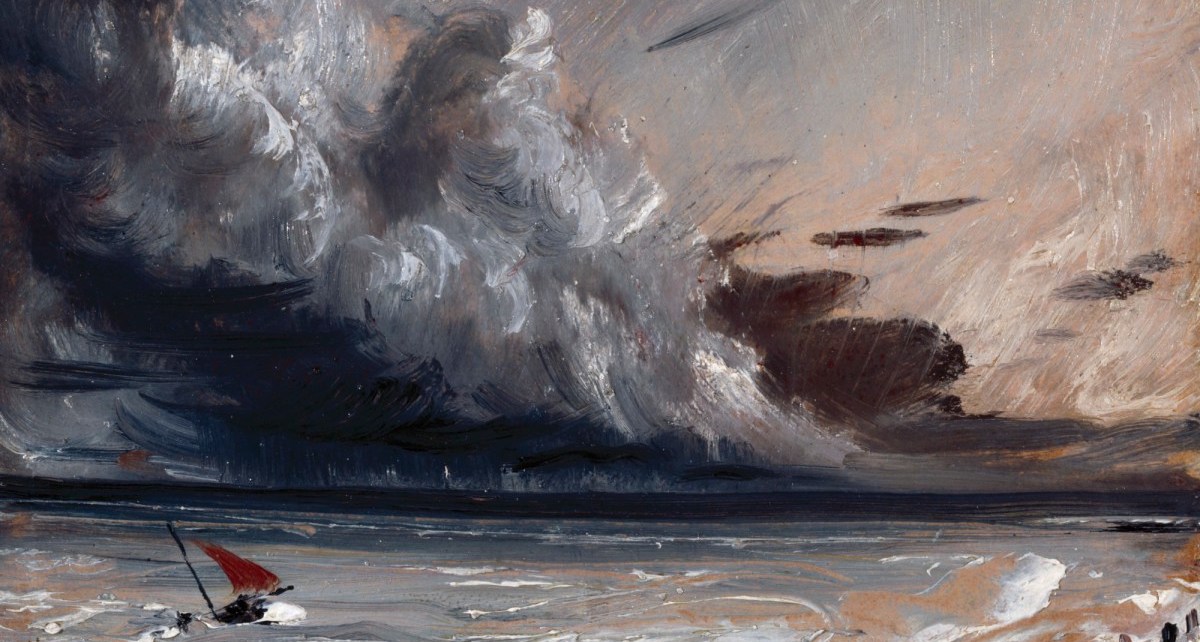