By The Meteor Team (@mcrmeteor)

For the past few months The Meteor has been covering Manchester City Council’s suspension of its planning committee. We explain why we’re committed to continuing to cover this issue, which has seen controversial proposals previously rejected, approved under delegated powers.

The Meteor is dedicated to promoting and supporting a fairer and more just society in Manchester. We were concerned that democratic processes were being suspended during the Covid-19 crisis and wanted to understand whether this was justified.

Weeks of research and persistent questioning of MCC went into our first investigation, where we explored the legal frameworks, technological considerations, and the first tranche of schemes to be decided under delegated powers. By the time we published the piece towards the end of April, it was clear virtual planning committees were taking place across the country and there was no barrier to Manchester doing so.

Our investigation prompted Greater Manchester Housing Action (GMHA) to write an open letter to the council, demanding the planning committee be reinstated, which was signed by 18 other local groups. The story was also picked up by the Manchester Evening News, and then by the Sunday Times which highlighted concerns that plans for the UK’s largest arena could be waved through under delegated powers. This story is of national importance, but without our initial investigation it may not have made it onto the national stage.

Since then, we covered a particularly controversial scheme in Hulme that was given the green light by the Chief Executive at the end of April, despite it – as well as another Hulme development – being previously rejected by the planning committee. Last month, we did a deep dive into the five schemes being determined under delegated powers, including a fiercely opposed 11-story block of flats in Ancoats, and a 22-story build-to-rent skyscraper. Unsurprisingly, all five schemes were waved through.

The council continues to insist the planning committee will move virtually once the tech is in place. In the meantime, councillors object to schemes in their wards and are ignored. It appears that councillors have very little power in opposing controversial developments in their ward and the public have even less. The public consultation period linked to planning proposals, is regarded by many as a box-ticking exercise that favours the developer’s wishes over the concerns of local residents.

Planning proposals, if accepted, can mean millions of pounds of profit for the developer concerned. It is essential these decisions come under scrutiny to ensure that local communities’ interests are best served by the plans and so any conflicts of interest, or corruption in the process, can be revealed.

We are committed to continuing coverage of this issue and the planning process more broadly. We have already begun to systematically monitor each planning application, the majority of which are already determined under delegated powers (only bigger developments go before the planning committee). This is an enormous task. There can be around 100 planning decisions in a single week.

We will also be taking a keen interest in the government’s plans to take planning decisions away from councils and give them to ‘development corporations’. This proposition raises big red flags, but it’s difficult to sympathise with MCC execs on Twitter who have bemoaned planning power being given to a ‘technocratic quango’ at this time. No wonder some residents have responded by saying they feel decisions are already made by a “development corporation”.

The Council’s actions over the planning committee raise serious, unsettling questions about where power lies and why decisions are taken. None of these questions are new for those who’ve long been active citizens in this city. Writer Owen Hatherley recently wrote a revealing article for GMHA detailing the history of development in Manchester over the past decade and his treatment by those in power. It’s a timely reminder that scrutiny remains as important as ever.

This is especially so in light of our current public health crisis. For decades, under the same leadership, MCC have been pursuing a financialised profit-driven developer-led approach to development in the city centre – treating homes primarily as assets. An approach that fails to address the real housing needs of the people of Manchester, where poverty, poor housing and homelessness are rife and can only get worse as the Covid-19 crisis continues to bite.

It’s astonishing that student flats, build-to-rent skyscrapers, and high-density city centre developments are being waved through by the chief executive at this time. The education sector is forecast to be one of the hardest hit, millions are projected to lose their jobs, and we’re already starting to see a trend of people moving out of cities like New York, due to the pandemic. Is it wise to agree developments like these now, when uncertainty rules?

This is all the more reason for decisions not to be left to a single individual in consultation with two others. While the chief executive is taking decisions “alongside” two elected councillors, she remains the decision-maker. The Hulme developments were approved despite the planning committee chair not supporting them because he warned there was a “danger” in overturning the previous planning committee decision.

The balance, it seems, is tipped in favour of planning officers who make recommendations to the chief executive based on planning law. This arrangement means constituents and the councillors who represent them have even less power than before. But as the Covid-19 crisis destabilises society, planning law should not be the exclusive basis on which decisions are made. Context and constituent voices are especially critical now to making informed decisions – but neither appear to be given their due consideration.

Our councils have been gutted under austerity and the push for small government has seen the brightest minds incentivised out of local authorities and into the private sector, where greater tangible and intangible rewards are available.

We also find ourselves in a decimated media landscape with high levels of public apathy and disengagement. Traditional media corporations were struggling before the Covid-19 crisis, and this further shock will again limit their ability to produce public interest news. This makes the need for local independent media to step up to the mark and provide independent scrutiny on council decisions all the more urgent.

Manchester City Council must reinstate their planning committee to enable full scrutiny of planning developments. Other councils have led the way in utilising technology to enable these committees to take place during lockdown. There is no excuse for Manchester to not do the same. 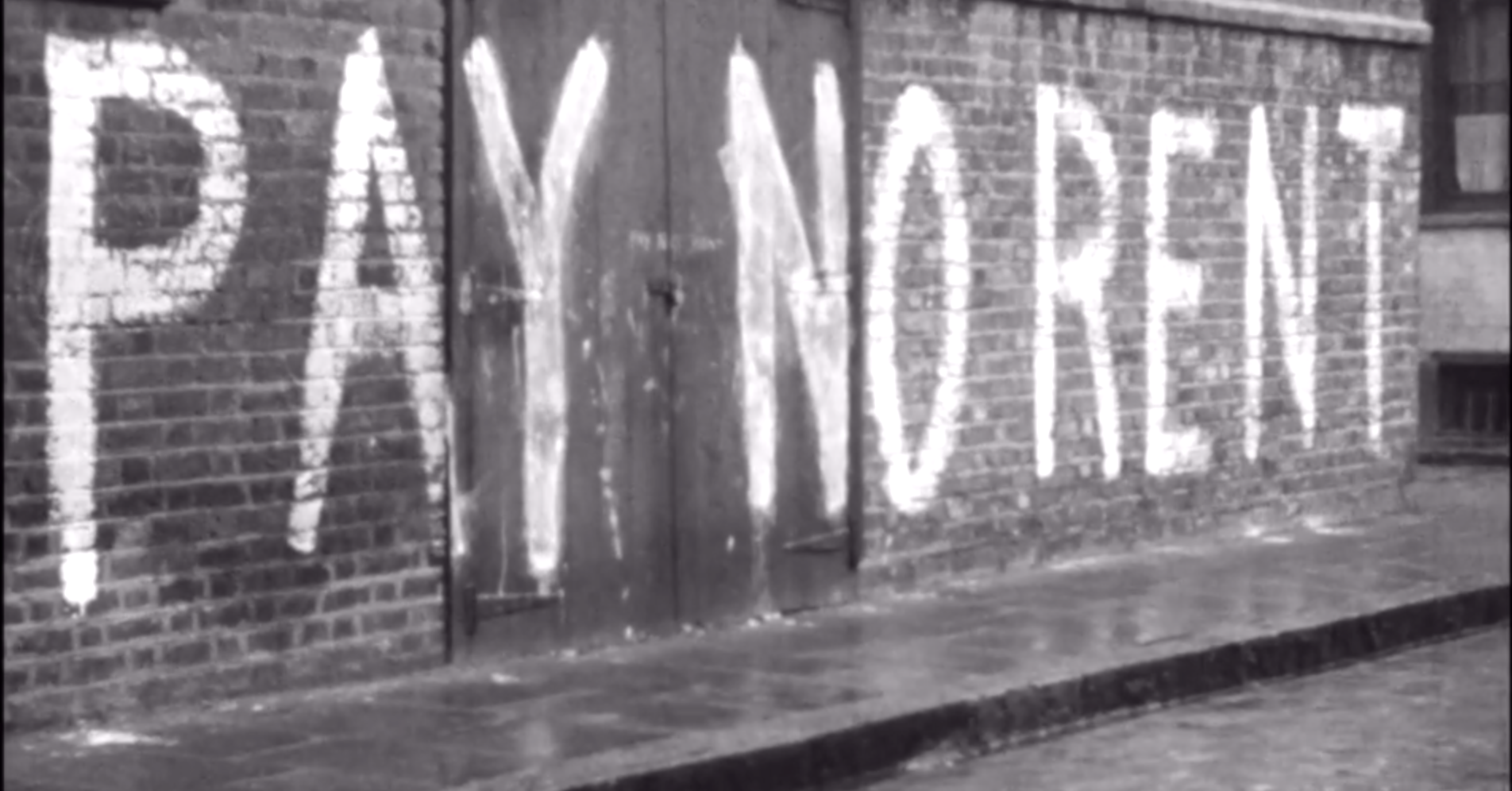 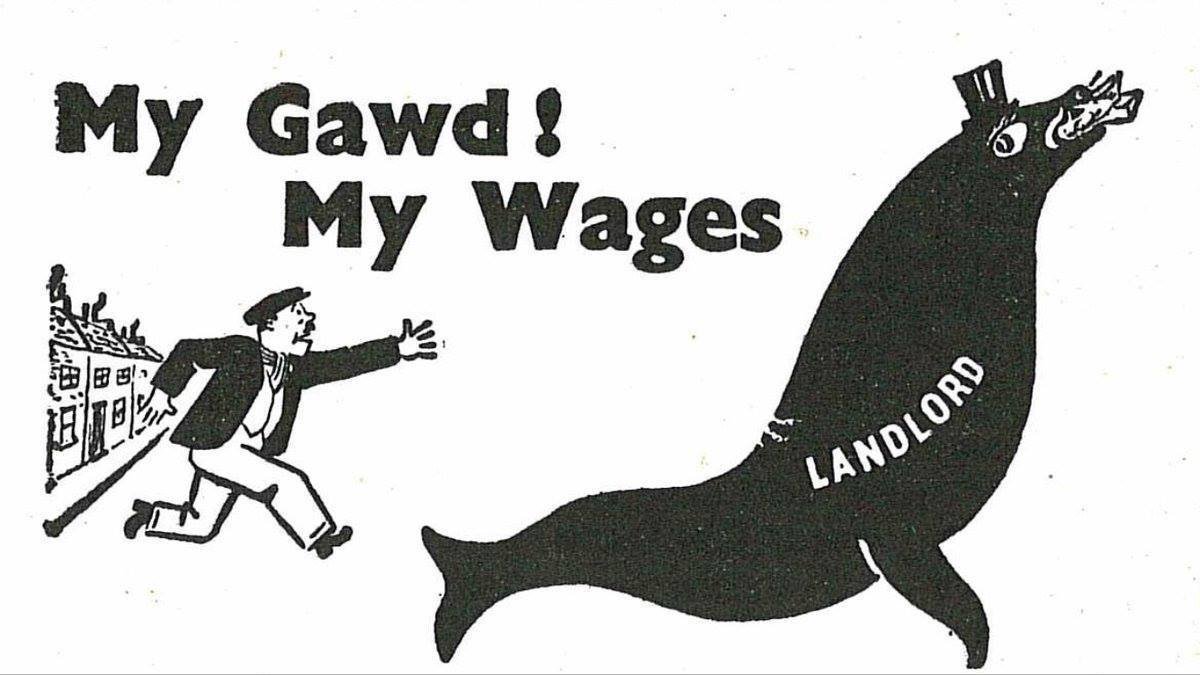 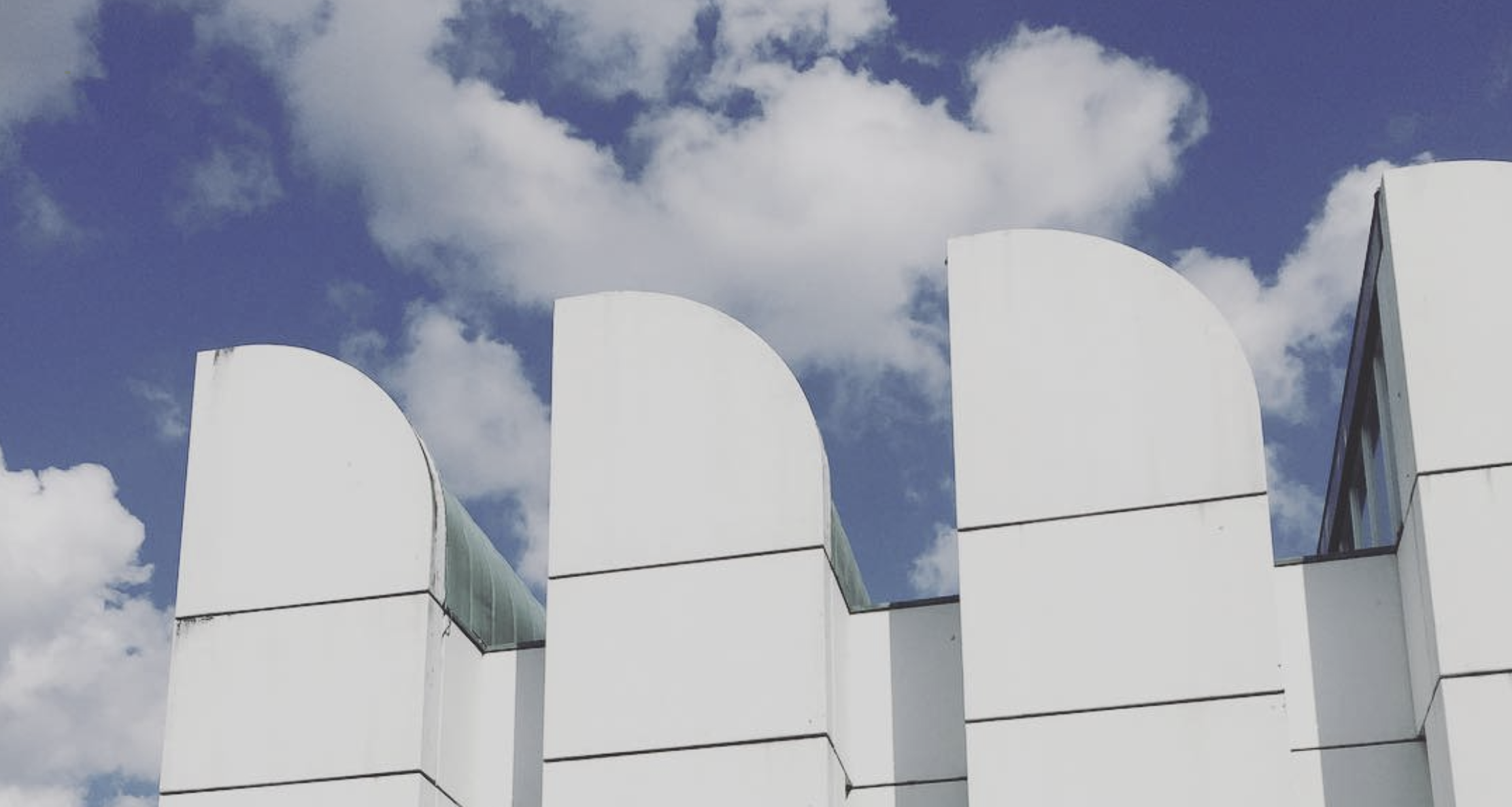 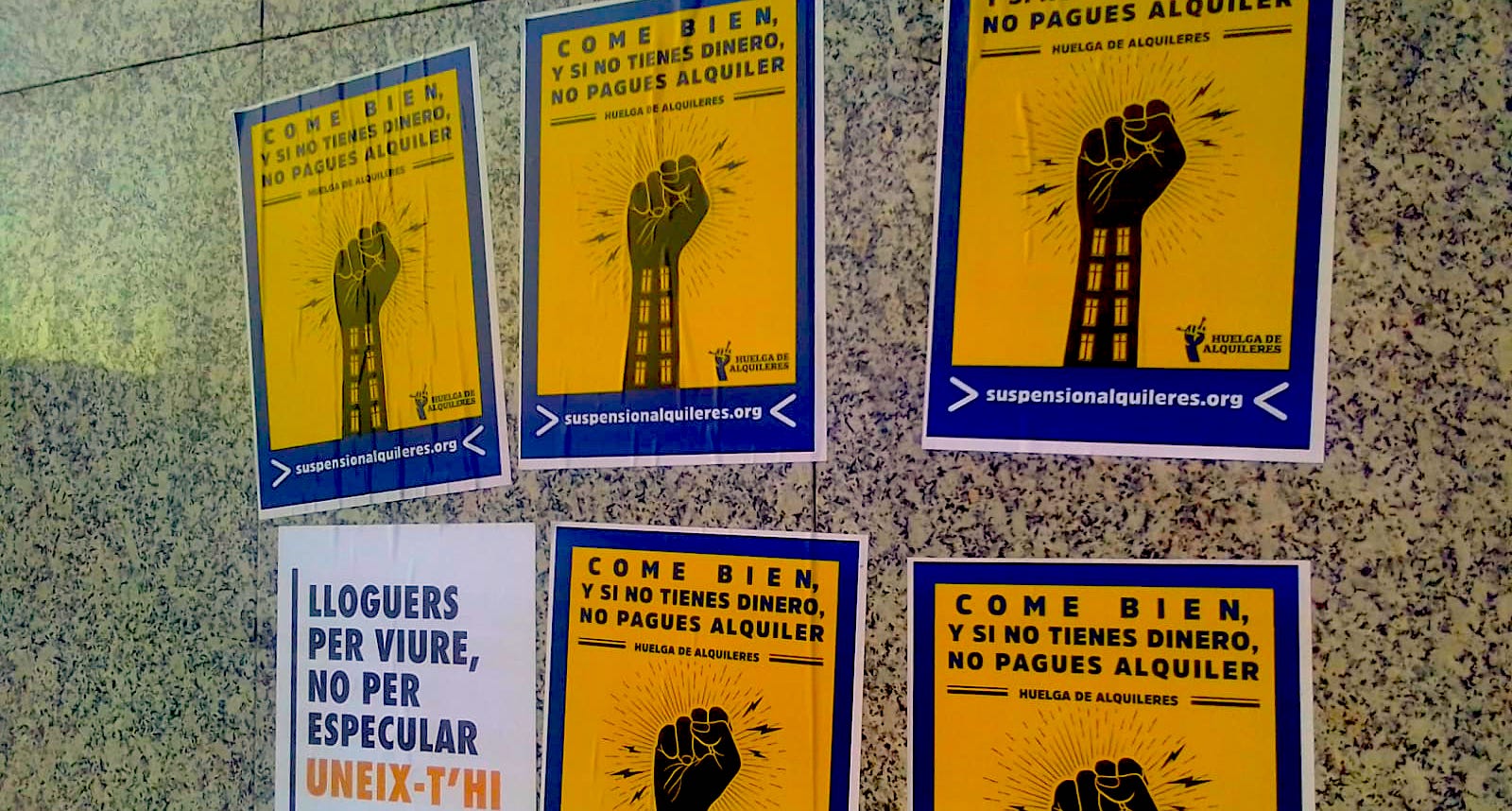